Hobbit house on the market south of Calgary 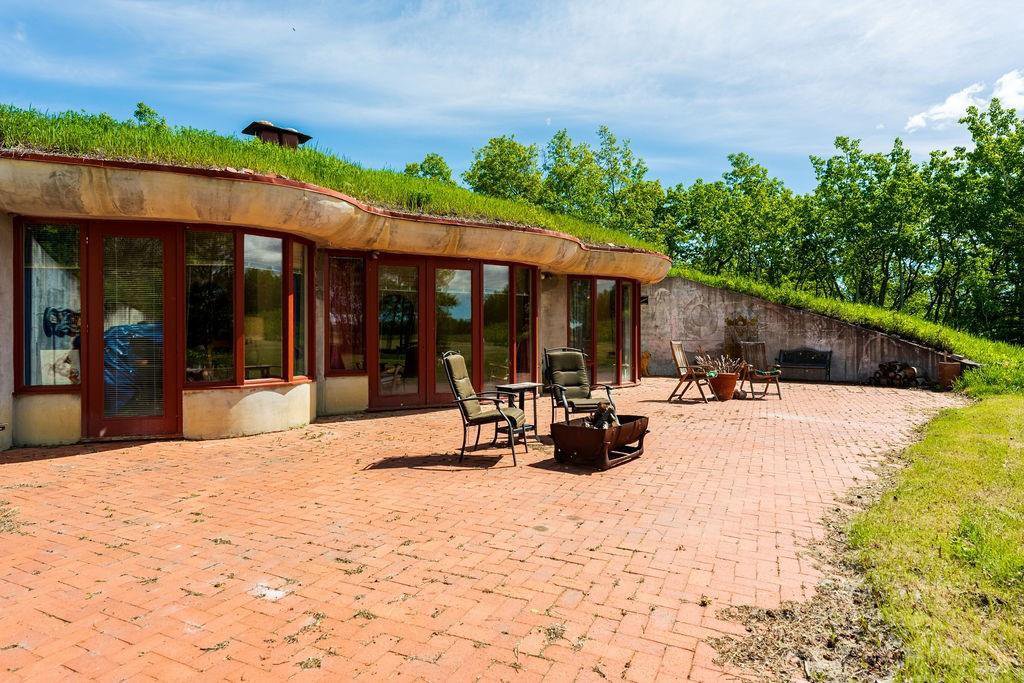 It's not my listing but a very unique property went on the market in the Calgary area a couple of days ago.

It's been called the Hobbit house and it's tucked into the hillside on 160 acres near Millarville, about 20 minutes from the city's southwest edge.

Built in 1971, this 1,036 square foot comes with an incredible view of the mountains naturally. A mix of pasture and woods as well as a natural pond featuring all sorts of wildlife, says the listing.

The home was designed by Bill Milne, the architect behind the Calgary Tower and the city's pathway system.

It's very hard to see says the daughter of the builders, who grew up in the house, in an interview with CBC Calgary for a story that you can find on CBC.ca.

"My parents were trying to figure out where a good spot would be. They really didn't want it visible on the ridge. They didn't want any of the neighbours to be able to just see this house, because to them, that would be a bit of an eyesore," Karen Lightstone told CBC.

If you go back to my home page and cut and paste C4305504 into the search window you'll be able to see all of the interior photos, which aren't available with the CBC story.

Here's the CBC link to some drone footage.