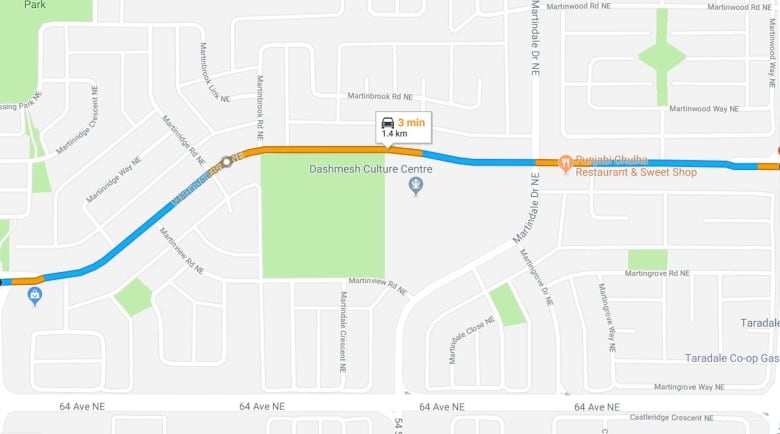 One of the biggest annual cultural events in Calgary is happening again May 11 in Martindale and it is open to everyone.
A gathering of more than 50,000 people from across the province and Canada are expected for the Nagar Kirtan parade. It is considered to be the second largest parade in Calgary after the Stampede parade.
Organized by the Dashmesh Culture Centre every year and people from all cultures and communities are invited to take part in the celebrations.
The parade starts at 10 a.m. and runs until 3:30 p.m. Dashmesh Culture Centre is located at 135 Martindale Blvd NE.
“This is the day we celebrate equality and freedom and justice for all,” Gurmeet Bhatia, event organizer, told CTV prior to the 2018 parade.
“Basically, it’s walking around the community, singing and creating that good vibe and spirituality for everyone,” said Bhatia.
“It’s a great day to enjoy it. You’ll learn more about the Sikh community, you’ll learn about the religion, history as well as there’s martial arts you can look at and there’s free food and we’re also collecting money for the Calgary Food Bank.”
Calgary has the third largest Sikh population in Canada.
Comments:
No comments