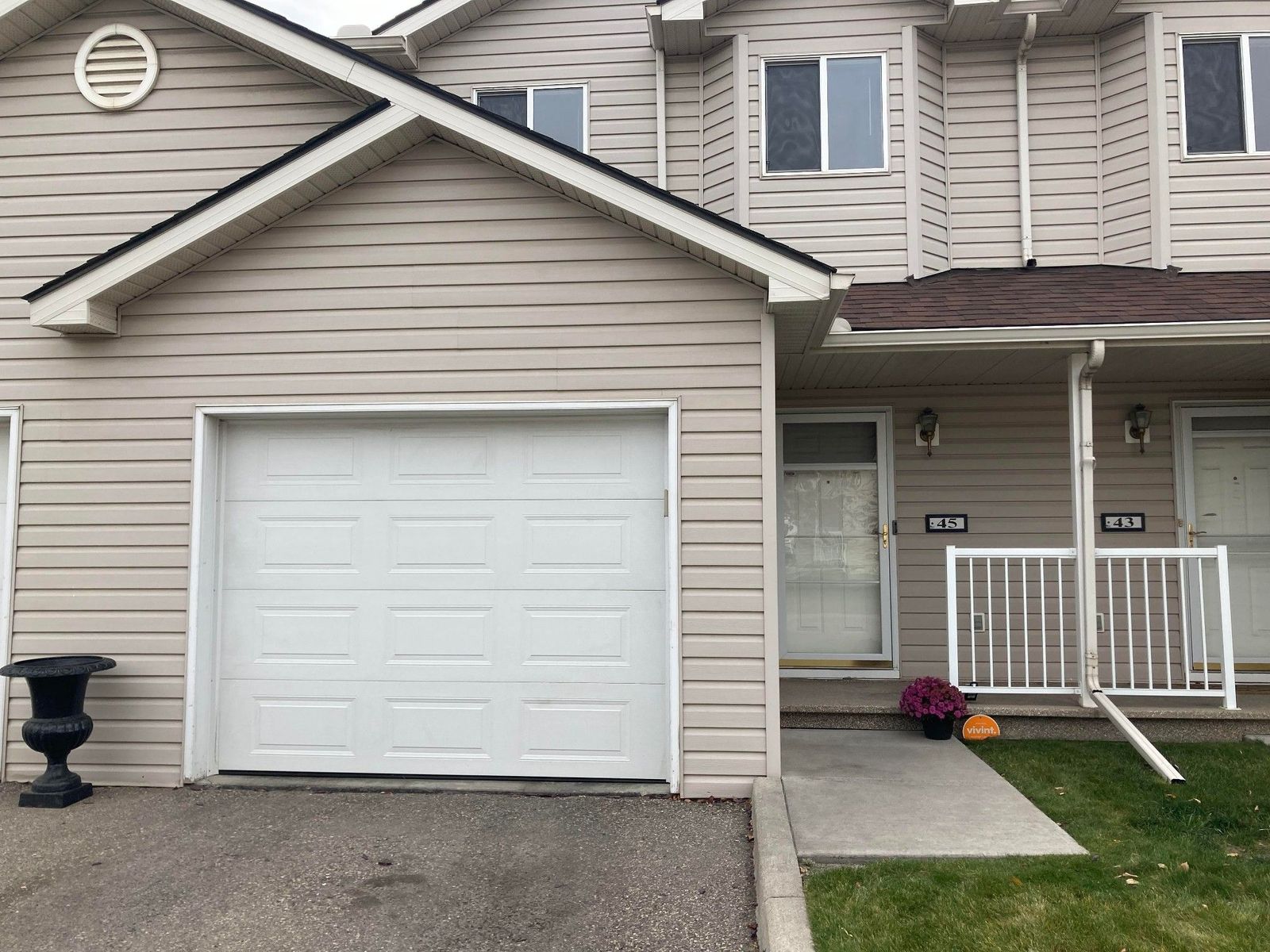 Within the city of Calgary, housing sales totalled 18,694 units in the first half of 2022, with sales in the second quarter nearly matching the record high pace set in the first quarter of the year.

At the same time, new listings struggled to keep pace leaving inventories relatively low and the months of supply relatively tight. This resulted in prices trending up in the second quarter relative to both the previous quarter and year.

Since April, the Bank of Canada has taken an aggressive stance against inflation with their most significant move in July, which saw a one per cent increase. After four consecutive rate increases, the overnight lending rate has jumped to 2.5 per cent and pushed mortgage rates up to their highest levels in over a decade.

The lending rate increases have started to impact home sales and are expected to weigh on sales over the second half of the year, offsetting some of the strong gains reported over the first half of the year.

Supply adjustments in the market have been slow, especially for lower priced products. However, the pullback in demand is expected to help support more balanced conditions. 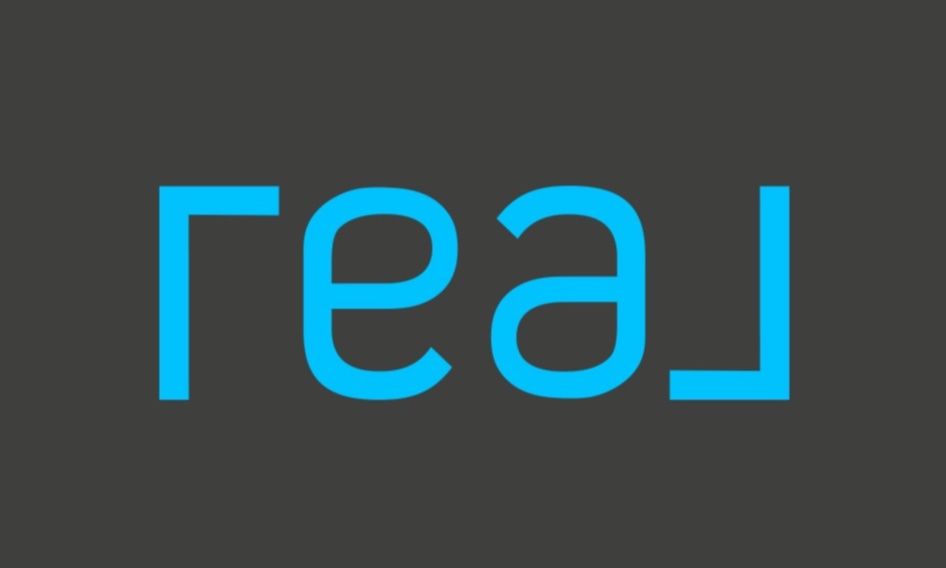